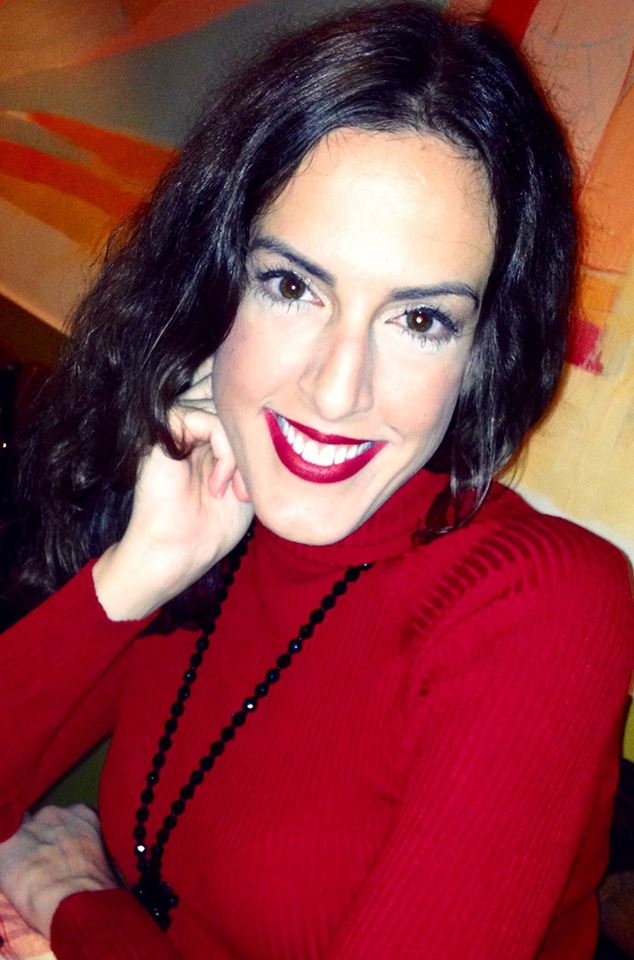 Before joining the Research Centre for Greek and Latin Literature of the Academy of Athens, she held various academic positions (in chronological order): Adjunct Lecturer at Open University of Cyprus; Associate Lecturer at Kent University; Teaching Fellow at UCL (both at the Department of Greek and Latin and UCL Centre for Languages and International Education); and Teaching Fellow at King’s College London. She has also worked as a research fellow of three research programmes (two located in Greece and one abroad), including the project ‘Sharing Ancient Wisdoms’ hosted at King’s College London; she held the title of honorary research fellow at UCL from 2013 until 2016. She has acted as a reviewer for articles for the journals Classical Receptions Journal, Eikasmos, and Philologus.