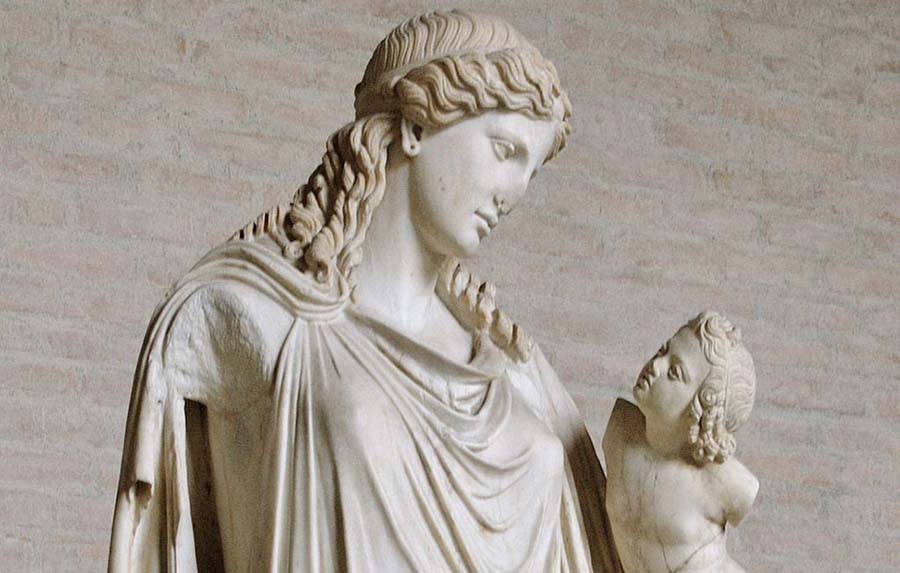 November 28 (Thursday): Stephen Hodkinson (Nottingham): How Free Were the Spartans?

December 12 (Thursday): Nick Fisher (Cardiff): Slavery and the Law of hybris from Solon to Demosthenes

The Athenian law of hybris encouraged a public prosecution against anyone who ‘commits hybris against a child or man or woman, either of the free or of the slaves or does anything improper against any of these’. From the fourth century BCE to the present the fact that slaves were conceived as possible victims of this law has seemed paradoxical, and various justifications have been offered. Fundamental to the concept of hybris, it seems now generally agreed, are ideas of honour (time) and dishonouring (atimia). This lecture will reconsider three major issues concerning this feature of the law. The first concerns conceptions of the nature of a slave: whether a slave is seen either (in Aristotelian fashion) as a piece of property or a tool, or as a ‘natally alienated and generally dishonoured person’ (Orlando Patterson’s definition), how could a law contemplate hybris, seen as dishonouring, against a slave? Second, it considers the date of the law (was it part of Solon’s legislation in the early 6th century, or introduced some time later?), and the related issue of the authenticity of the text of the law as quoted in fourth century orators. Third, oit reconsiders the essential nature of hybris: is it primarily the act of dishonouring another or is it the disposition to place the valuation of the self above respect due to others? Or both? In my previous work I placed the major emphasis, perhaps excessively, on the deliberate infliction of dishonour or shame, and argued that both the law and more general discussions accepted the possibility of some (limited) dishonour being done to a slave, tolerating an implicit contradiction with conceptions of the slave. Many, and most recently Mirko Canevaro, prefer to place the weight in hybris on an over-assertive and anti-social disposition; Canevaro absolves the law, though not the language of ‘social reality’, of acceptance of this contradiction. I will argue, first, that both definitions of slavery have uses, but neither takes full account of the complexity of master-slave dynamics; second, that the hybris-law was probably Solonian and at ;least the crucial first two phrases of the law as quoted by Aeschines (1.15) are genuine; and finally that relevant texts (above all Demosthenes’ Against Meidias) pay equal attention to the disposition of the agent and to many and varied forms of insulting or dishonouring others. The conclusion is that the law’s inclusion of slaves did admit the theoretical possibility that a slave might have a claim to some ‘honour’, thereby accepting the contradiction with some common conceptions of slavery, but that this provision in the law is unlikely to have offered them much practical protection.

In this lecture I explore two ways in which personal freedoms are presented and negotiated in Greek tragedy.
• Freedom of speech. Several characters in tragedy, especially in Euripides, appear to make claims for parrhēsia (free, unrestrained speech). But, on closer examination, tragic parrhēsia turns out to be something that has to be negotiated carefully. It is not an automatic right.
• Freedom of movement. I will discuss several examples where female characters, especially unmarried women and girls, do not have complete freedom of movement. I shall attempt to find patterns of behaviour across the tragic corpus, which might in turn reveal underlying social rules.
In both cases it is clear that personal freedoms are not taken for granted in Greek tragedy but, rather, are problematized and often contested. Frequently these ancient Greek personal freedoms emerge as the product of social status rather than as rights guaranteed by law.

March 12 (Thursday): Michael Paschalis (Crete): Redefining the Distinction between Slavery and Freedom in the Greek Novel (in Greek)

April 2 (Thursday): Robin Osborne (Cambridge): On Not Calling a Slave a Slave

May 21 (Thursday): Eleni-Melina Tamiolaki (Crete): The Notion of Voluntary Submission in Xenophon (in Greek)

May 28 (Thursday): Jackie Murray (Kentucky): Why Do You Keep Talking? Free and Unfree Speech in Apollonius' Argonautica